On the territory of Velikoseverinovskaya united territorial community of Kirovograd district, a plant for the production of mixed feed and concentrates LLC Double-Decker was put into operation. The chairman of the regional state administration, Sergey Kuzmenko, took part in the opening of the enterprise and the symbolic launch of capacity.

The company specializes in the manufacture of animal feed and concentrates of European quality from raw materials grown in Kirovograd region. According to the director of the company, Vladislav Sharov, the capacity is 15 tons per hour. In addition, if necessary, the plant has the ability to increase capacity and work in several shifts. Produced feed will be sold in Kirovograd and in other areas, as well as exported to other countries, in particular, there are already agreements on entering the Middle East market.

It is worth noting that the plant created 15 new jobs. The average salary of a worker is more than 10,000 hryvnia.
After inspecting the equipment of the plant and the laboratory of the enterprise, which controls the quality of incoming raw materials and checks finished products, Sergey Kuzmenko noted that such a plant would stimulate the development of animal husbandry in Kirovograd region.

“But for us this plant is important not only from a technological point of view. These are also new jobs where people will receive decent wages. New taxes will flow to the budget of the united territorial community, which will contribute to the implementation of social initiatives,” the regional state administration chairman noted. we see a successful example of the Velikoseverinovsky OTG for other communities, how to initiate proposals and interest the investor. I am convinced that Kirovohrad region will continue to move in this direction - on there will be new businesses and new jobs. "

The company is ready to go into production mode from the test.

Material posted with the consent of the official site of the Kirovograd Regional State Administration: kr-admin.gov.ua 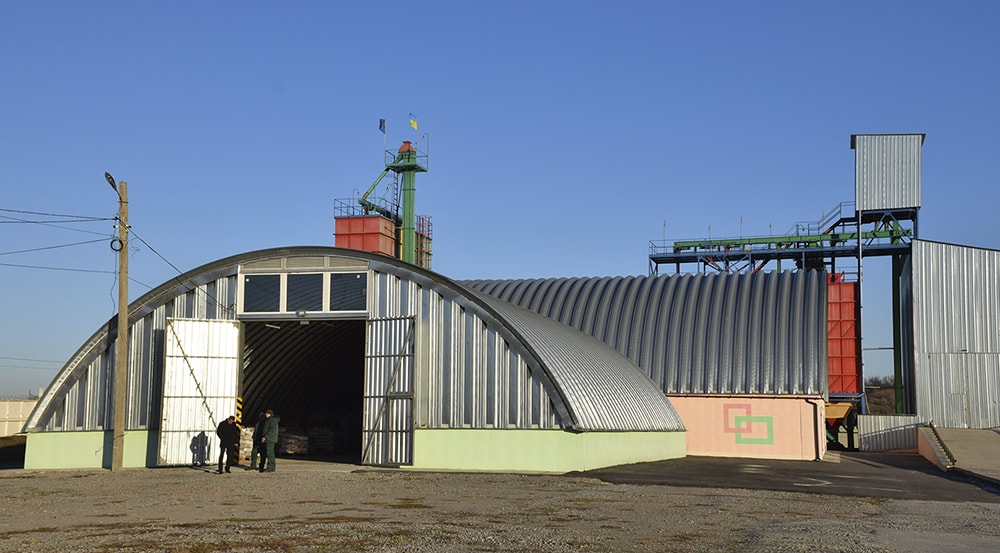 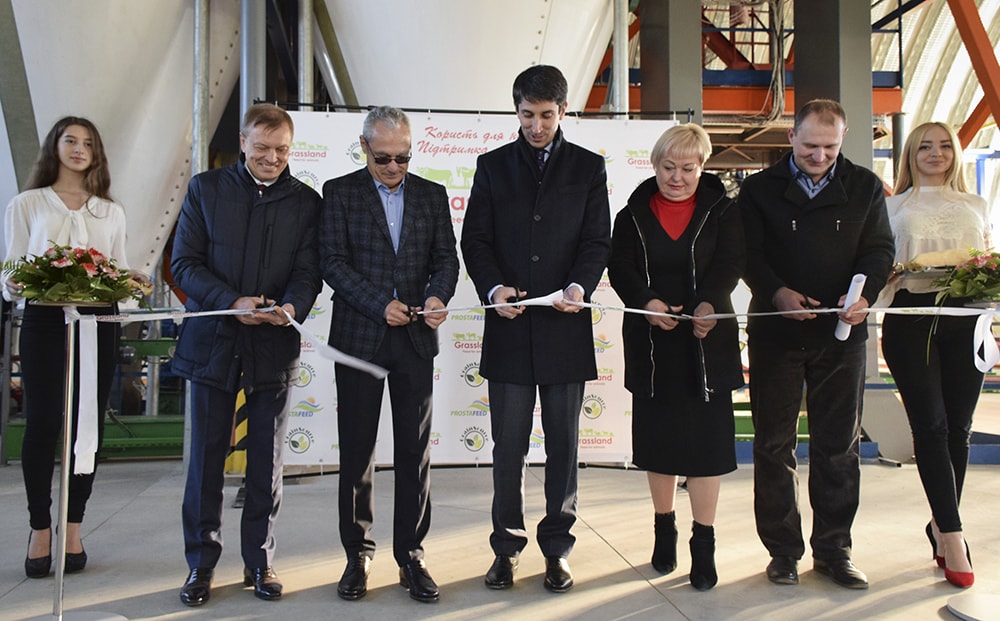 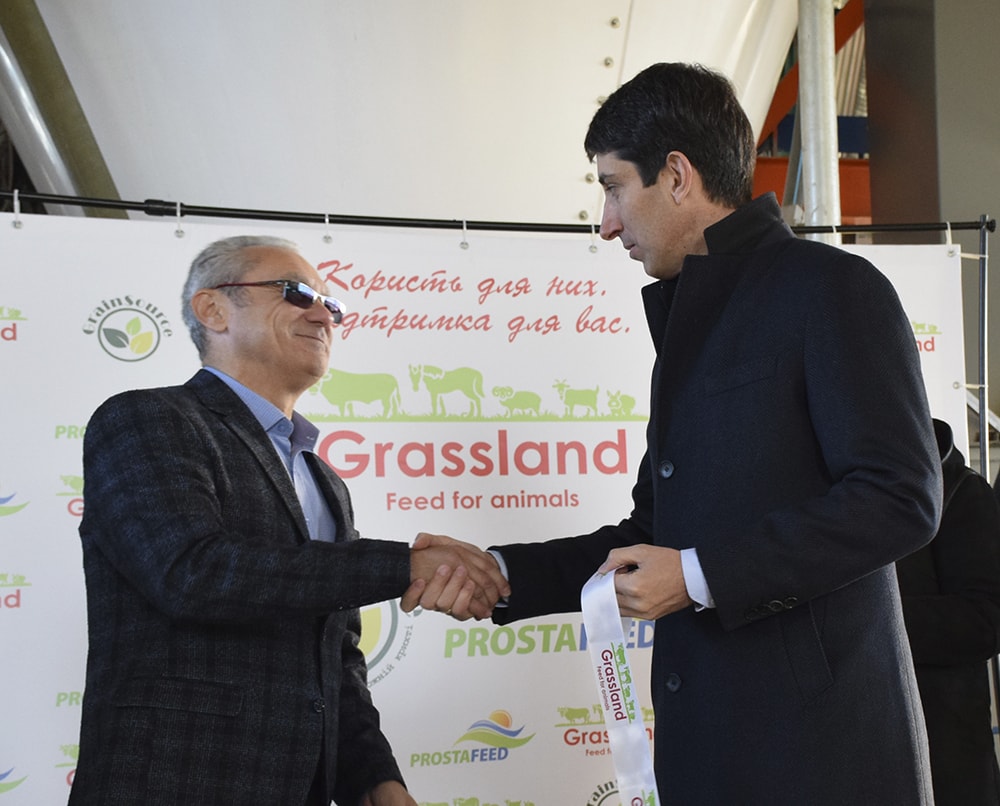 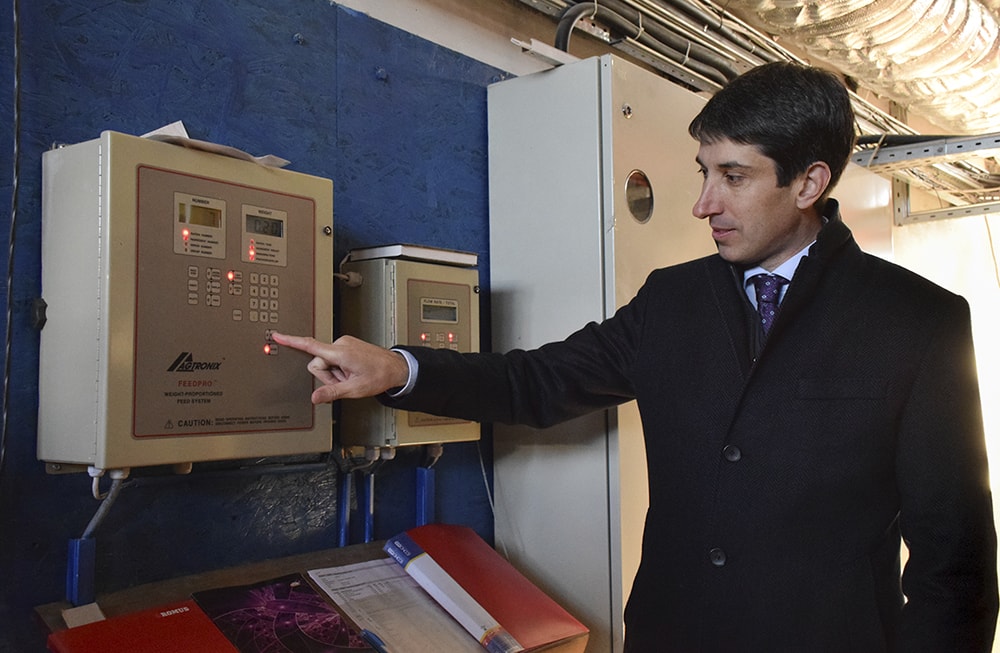 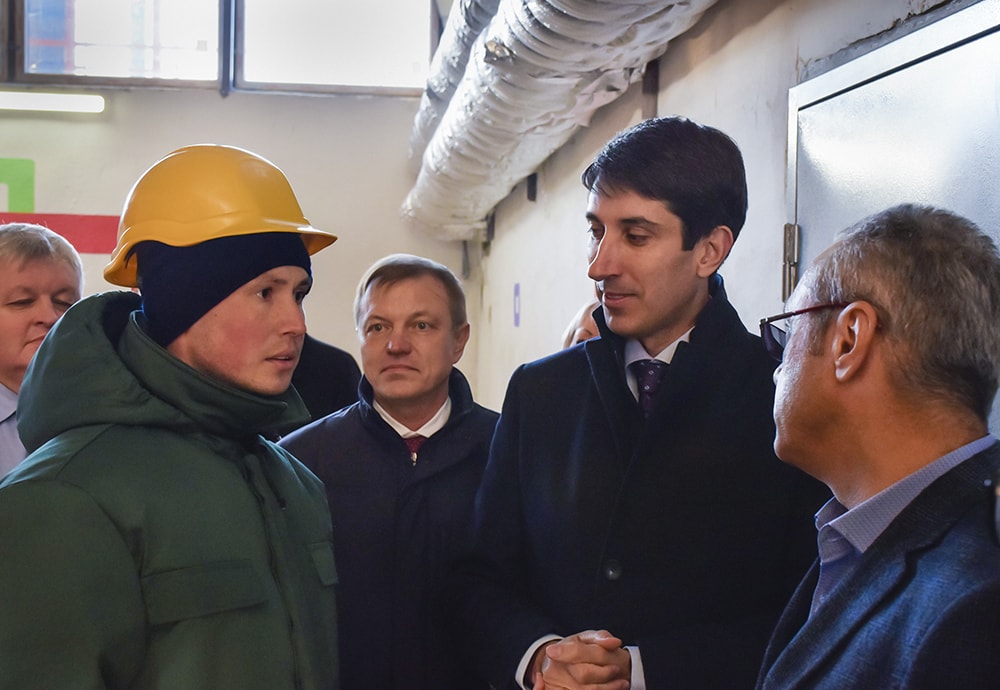 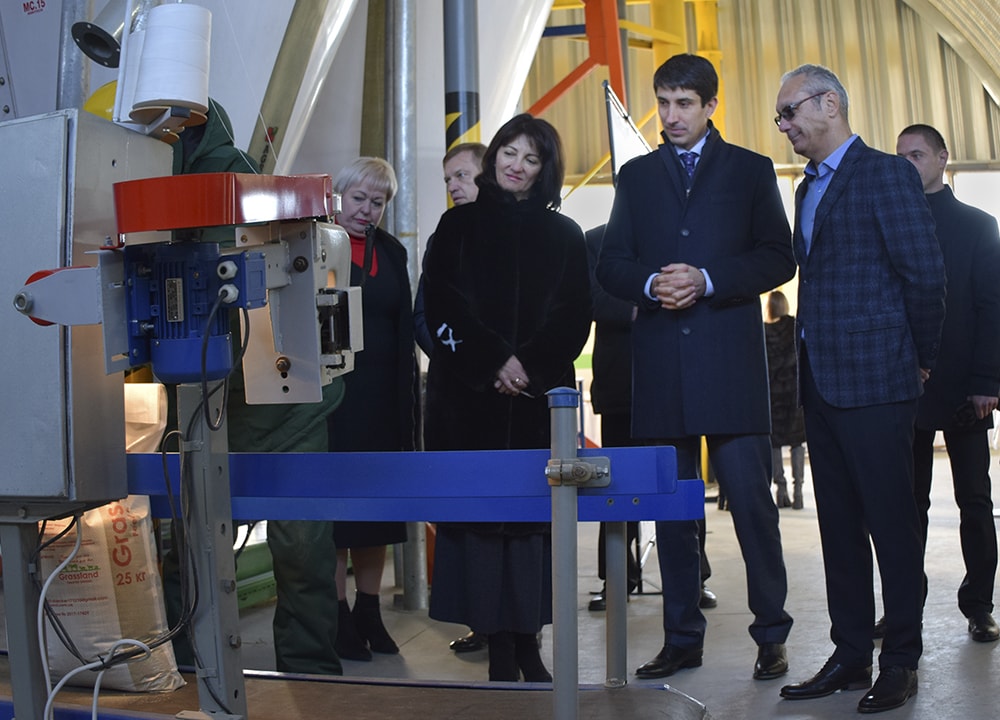 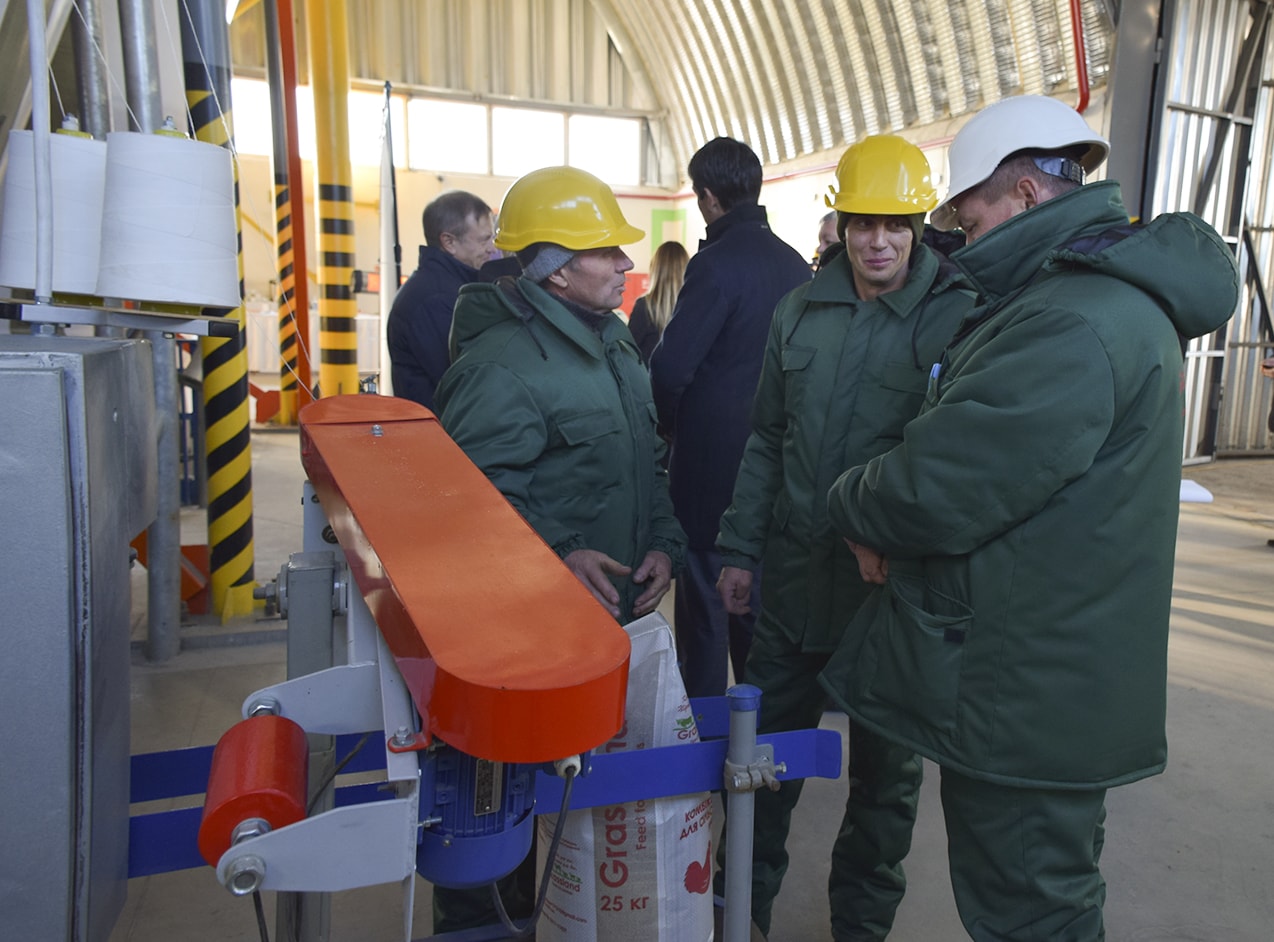 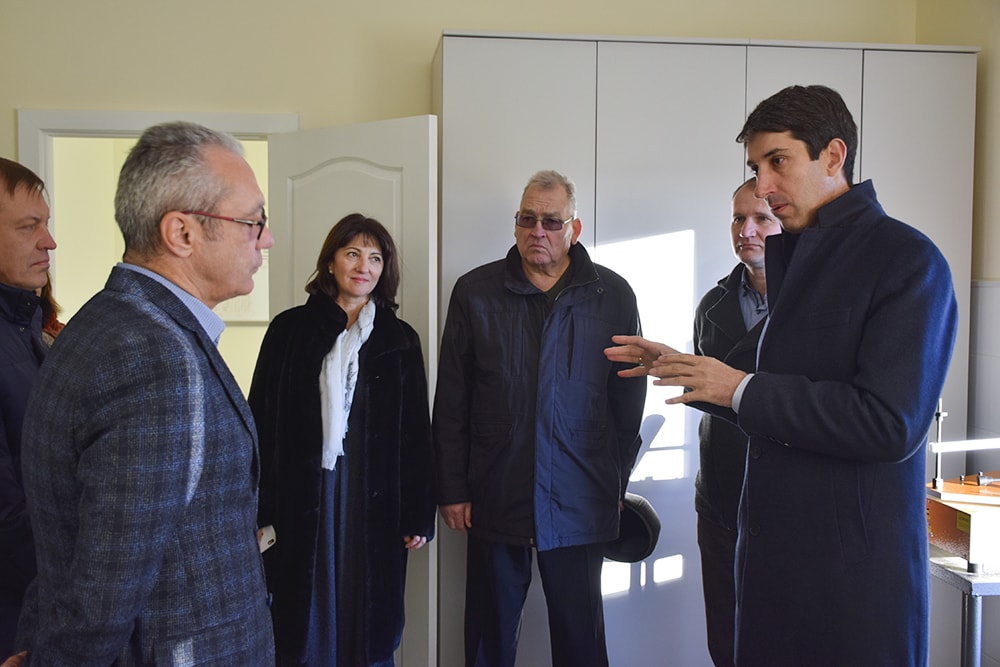 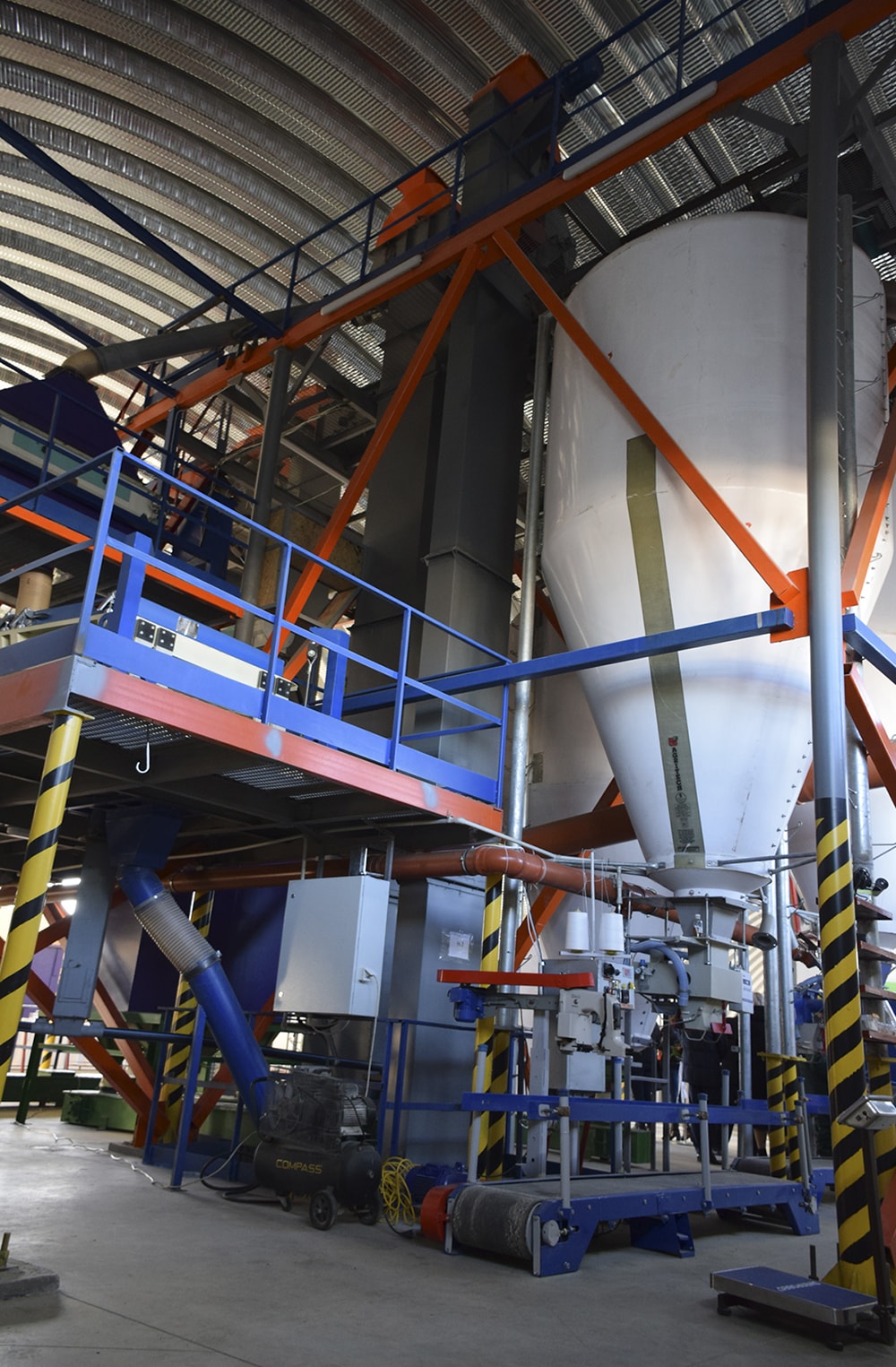 Comments
No comments yet